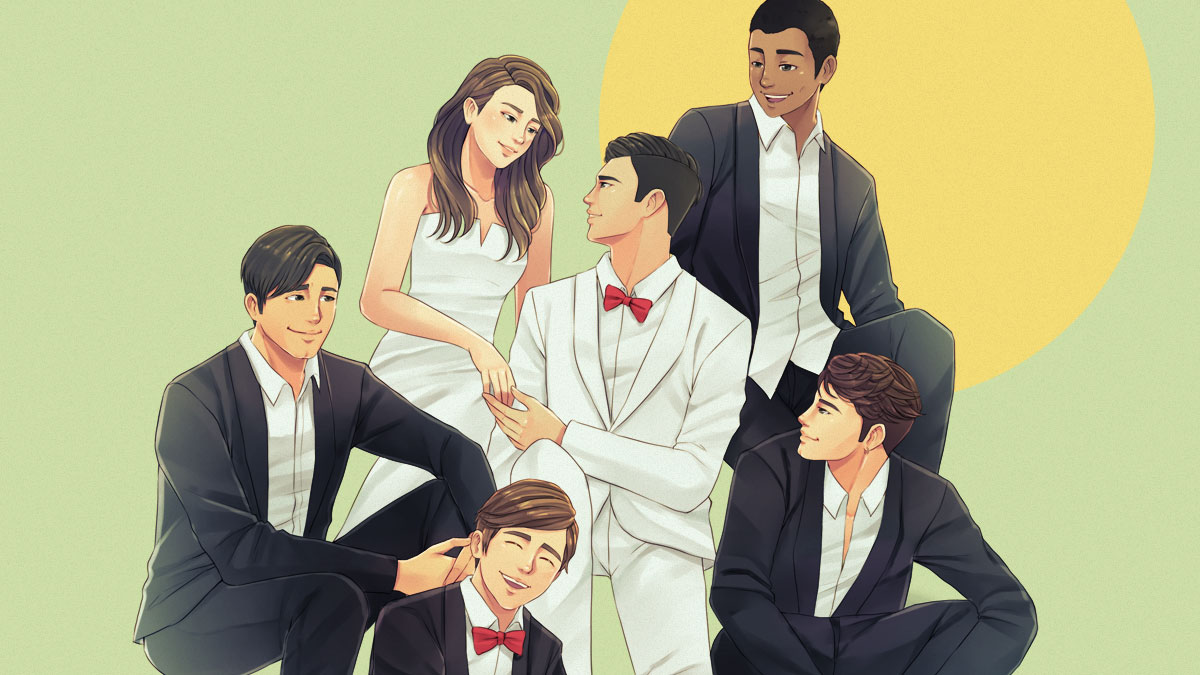 #popficfeature
Why ‘Caught In His Arms’ Set The Wattpad World On Fire
VentreCanard gave readers not one, but five guys to love and admire.
September 7, 2020

Before it was even revealed, fans took to social media over their excitement for this Pop Fiction book.

Originally titled In The Arms of Five Hot Jerks, Caught In His Arms by VentreCanard was already a famous manuscript on Wattpad before it was published by Summit Books’ imprint Pop Fiction.

With numerous fanart, image quotes, YouTube video edits, and more stanning it on social media, you might be wondering what made readers so invested in this book. Here are the some reasons why:

It reads like an escape. Readers are thrust into a familiar yet alternate reality, living through the eyes of a rich young heiress named Florence Almero. The lead character Florence Almero, daughter and heir of a renowned corporation, is navigating the life of the rich and glamorous.

But when she’s thrown into an arranged marriage, she seeks solitude with Don Garpidio Ferell. After all, she wants to be as far away as possible from social responsibilities. #Relate much?

VentreCanard gave readers not one, but five guys to love and admire. When she seeks refuge with Don Garpidio, Florence is introduced to his five rambunctious grandsons and the chaotic world of the Ferrells.

Serving as their cook, the five guys pester and annoy her to no end, much to her dismay. But it is clear to see why the readers love the five Ferells. All have a distinct personality that endears them to Florence. Aldus, Owen, Tristan, Troy, and Nero's relationship as cousins sure are a hoot.

It’s not just about the game of love, but life itself. On the surface, the book seems to just explore the budding romance between Florence and Nero. But it goes way beyond that. As Florence becomes attached to the life she has with the Ferells, the consequences of her actions catch up to her, rendering readers speechless as they witness what follows after.

Grab your copy of Caught In His Arms by VentreCanard on Shopify, Lazada, and Shopee for only P199.

Title: Caught In His Arms

Caught in between a web of lies and the people she loves, Florence must choose if she wants to face these harsh truths or run away again.

Florence - The granddaughter of Don Almero, one of the richest men in the country. She is a headstrong young woman who wouldn't let anyone control her destiny.

Nero - A grandson of Don Ferell. Though often brooding, he is fond of his rowdy cousins and harbors feelings for Florence.

Troy - A grandson of Don Ferell. His cousins often refer to him as 'tagapagmana', due to his incredible likeness to his grandfather.

Tristan - A grandson of Don Ferell. The ladies' man out of the five. Though often seen with different women, he is protective of his cousins and Florence.

Aldus - A grandson of Don Ferell. He is often teased because of his baby-face, but underneath that exterior lies a boy loyal to his kin.

Owen - A grandson of Don Ferell. The athlete of the bunch, and is often teased because of the work he puts in various activities. 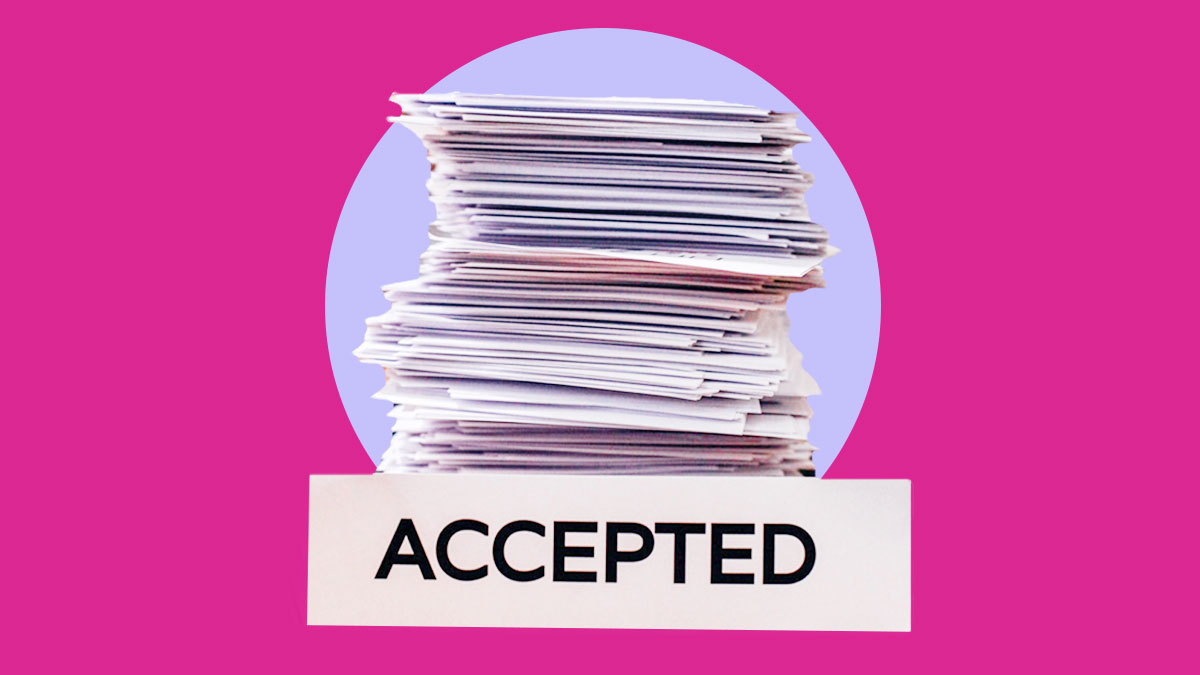 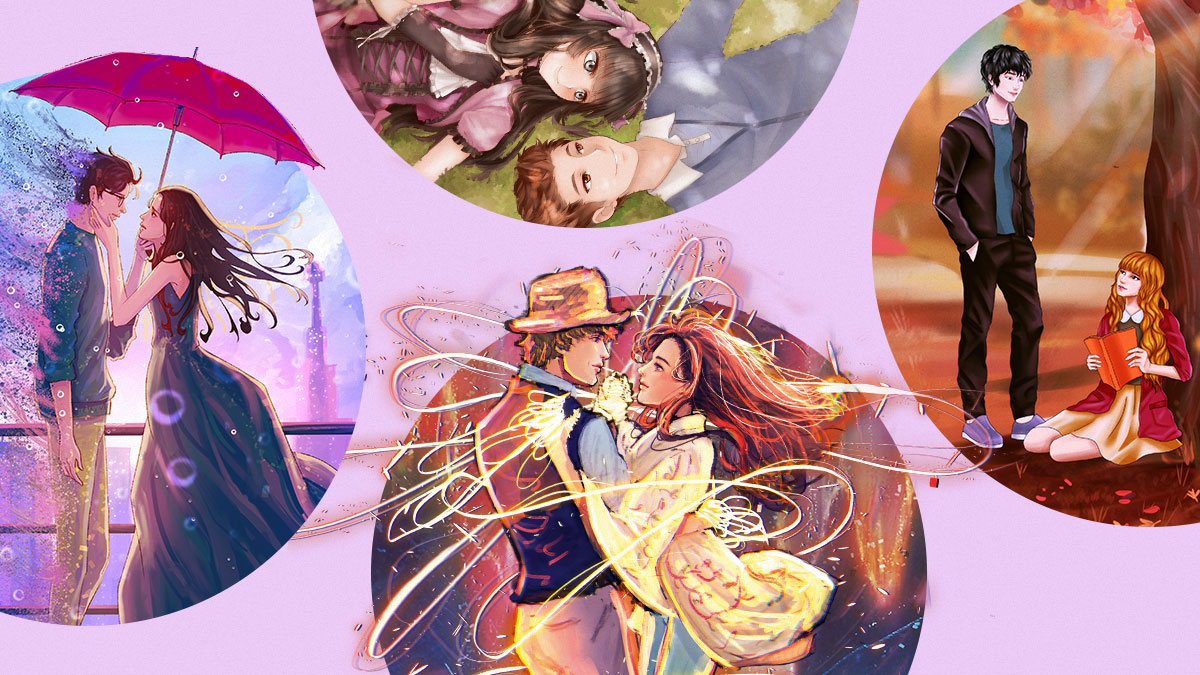